Here are the total specs:

She climbed up there herself. She gets so interested. I had to stick a hand under her but because the cameraperson distracted her and she started to climb down.

I need to upgrade my brake booster ,d you have a link where
you got the booster?....

I found the exact 8" booster / master cylinder combo I purchased from the same seller. Here is the ebay link.

daltonsexton said:
I found the exact 8" booster / master cylinder combo I purchased from the same seller. Here is the ebay link.


Sent from my HTC One_M8 using Tapatalk
Click to expand...

If you have drum / drum, you will not use the combination valve included in this purchase. You will use the existing metering valve bolted on the inside of the frame under the drivers door. This is primarily for Disc / Drum or Disc / Disc. It is a disc / disc master (both resivoirs large) but that just means more fluid capacity.

So the next job will be replacing the steering gear box. I've had a slow PS fluid leak for years and assumed it was the high pressure line. Nope... it is the box. I understand that once I determine which box I have, (there are twp PS boxes. Bendix on earlier year models and Saginaw for the rest.) I will have the choice of buying the two rebuild kits it takes to rebuild the box, or just buying a reman. box. If I opted to rebuild, I would get both kits anyway because, with my luck, the other seals would fail in 6 mos if I didnt! From what I have read, buying a reman is better because my box may have wear that would cause premature failure. This argument apparently is as heated as "revolver vs semi-automatic pistols, which is better?". I guess when I have the dough to buy the box, I will pull the box, inspect it, and make a call. The difference can range from $30 to $400 (includes core charge, boxes can be purchased as low as $150 if you aren't a poor sap with a bendix)

After stating all this, I might want to research if there is a aftermatket box that makes it actually possible to suspension lift the truck a little... yeah, I know I am dreaming...[emoji6]

Fyi, I just changed my tapatalk username. This post is a test to see if it did anything to my profile etc. 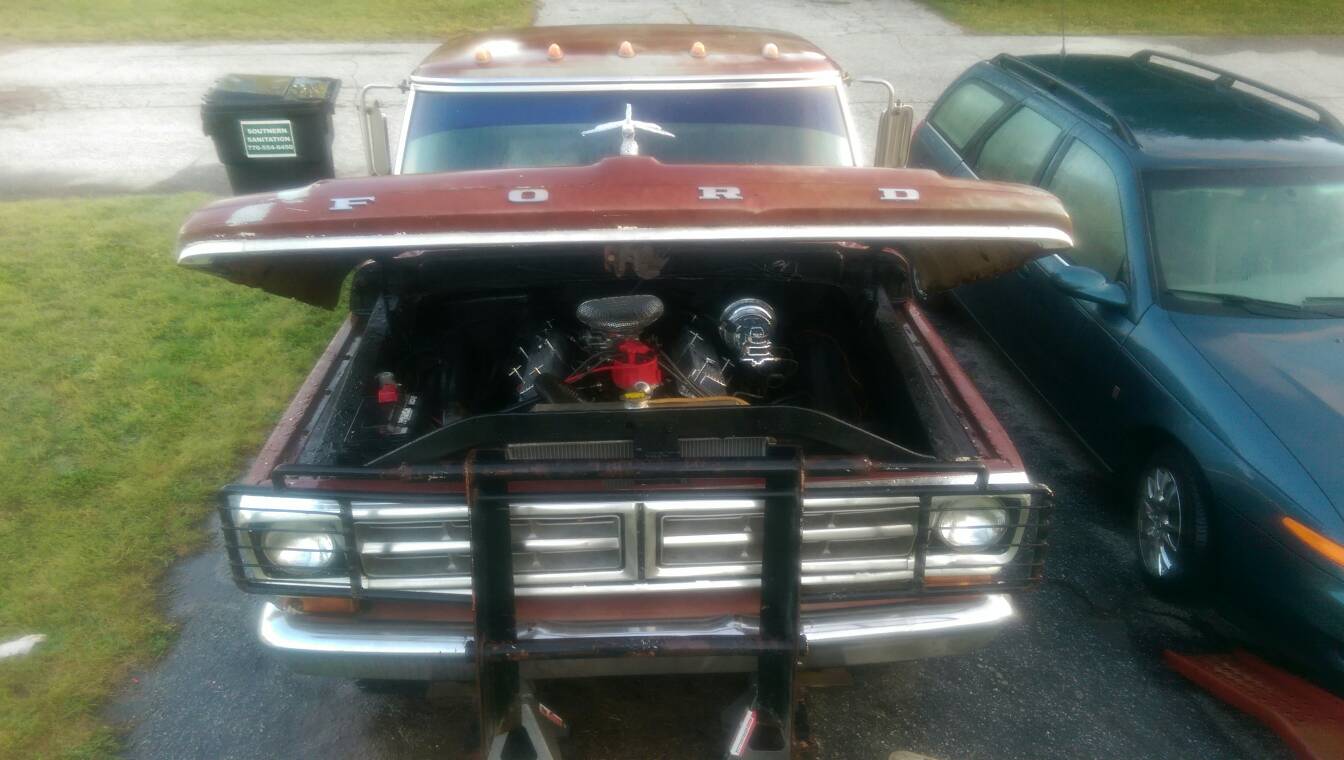 Apparently not. Too bad, I prefer to be known as SleepyDragonfly. Hey DX! Can you do anything about that?

I am posting this for the image url to change my signature photo... 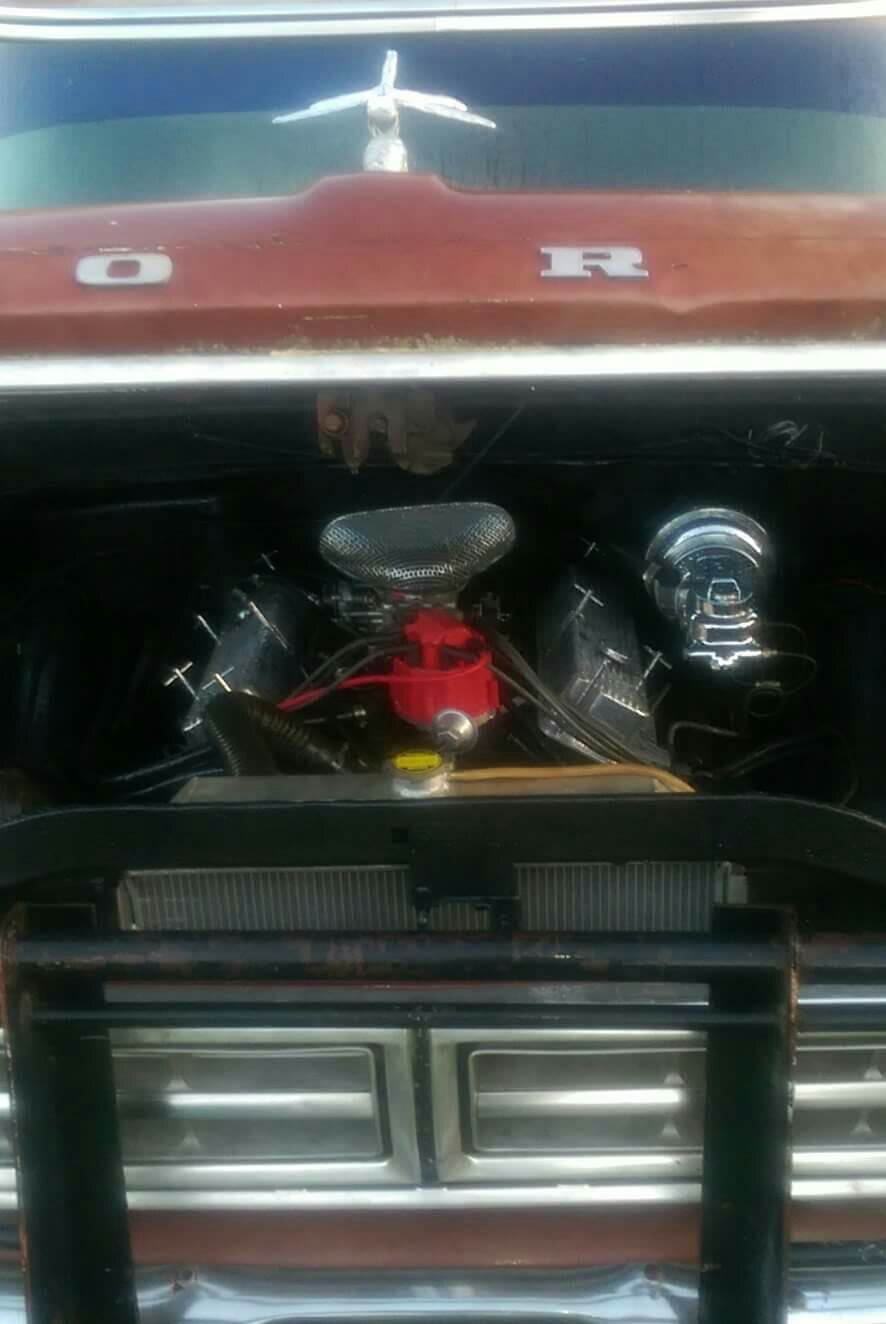 I got tired of my old crappy jury rigged throttle linkage, so I replaced this: 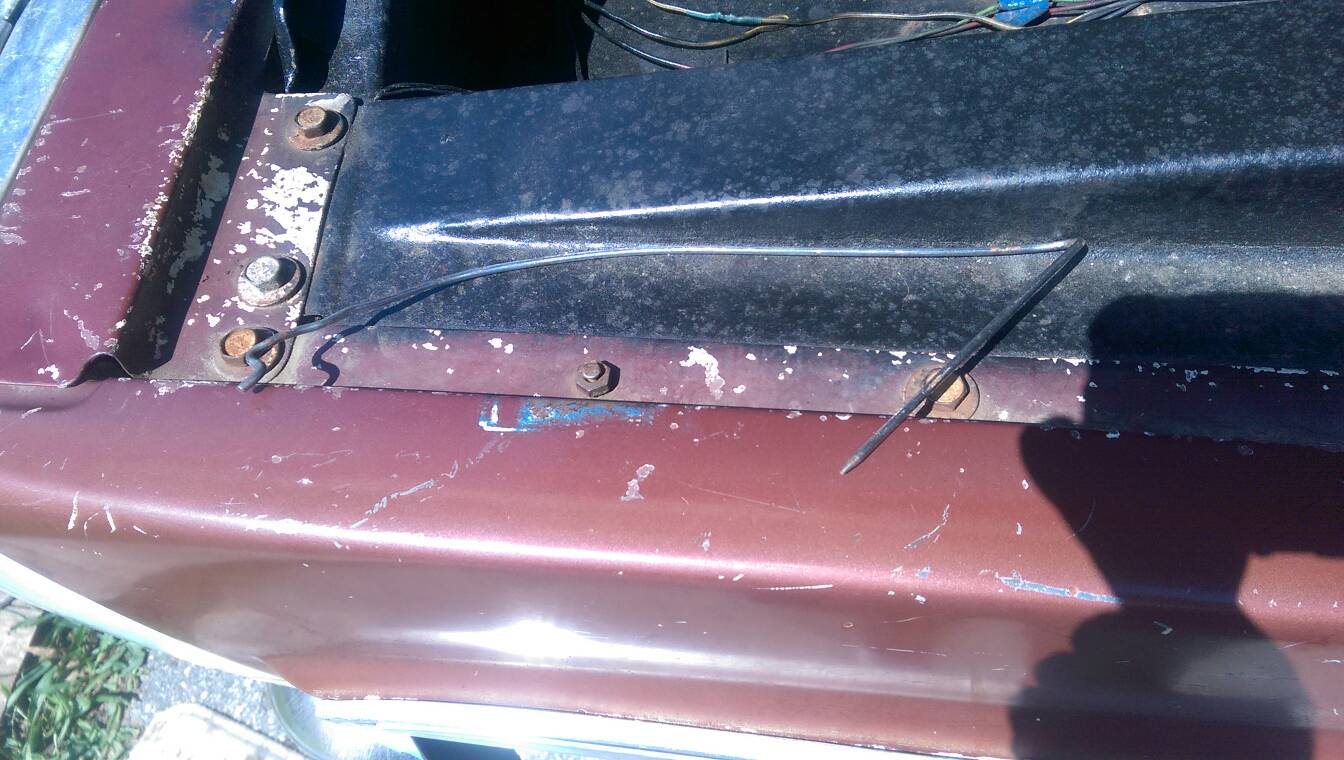 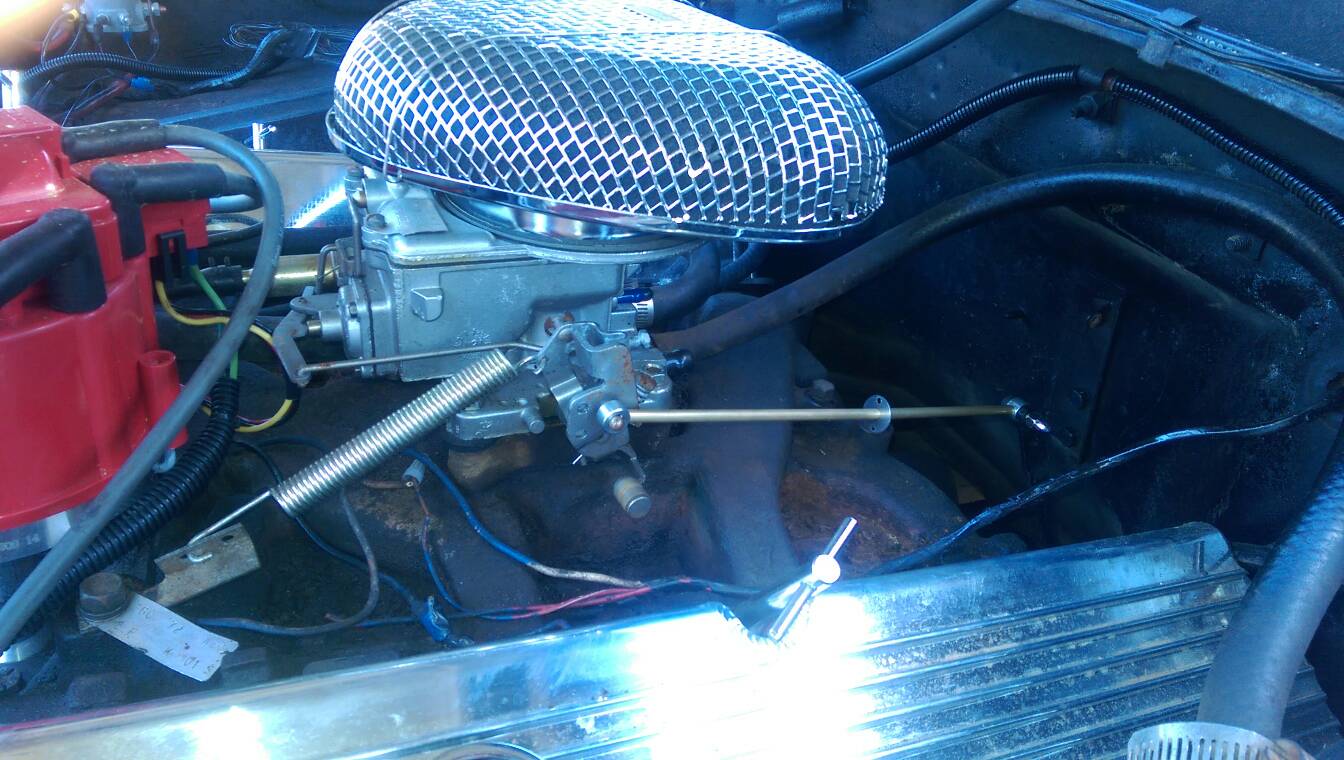 Sent from my HTC 10 using Tapatalk

Nice vacuum line!
I think the lens of time is required to differentiate between the real milestones, and the detours along the way. 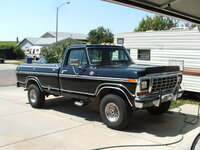 Thank you! I had to guess the metric size... 8mm was perfect!

Sent from my HTC 10 using Tapatalk

I just went through this entire thread from the beginning, that is a fine truck with a great back story!
Bow low before God, stand tall before man, and stand firm in the gap.

I appreciate that, thank you!