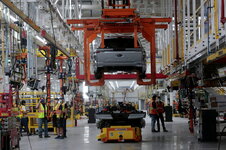 Ford recently announced plans to build three battery factories and an electric truck plant in the United States as part of their plan to expand their electric vehicle efforts. That will mean billions invested and over 11k jobs created in the US in the next 4 years. By the time 2030 comes around, Ford will have the ability to pump out 1 million EVs per year. Looks like they're pretty serious about electric cars and trucks. The F-150 Lightning is just the tip of the iceberg. 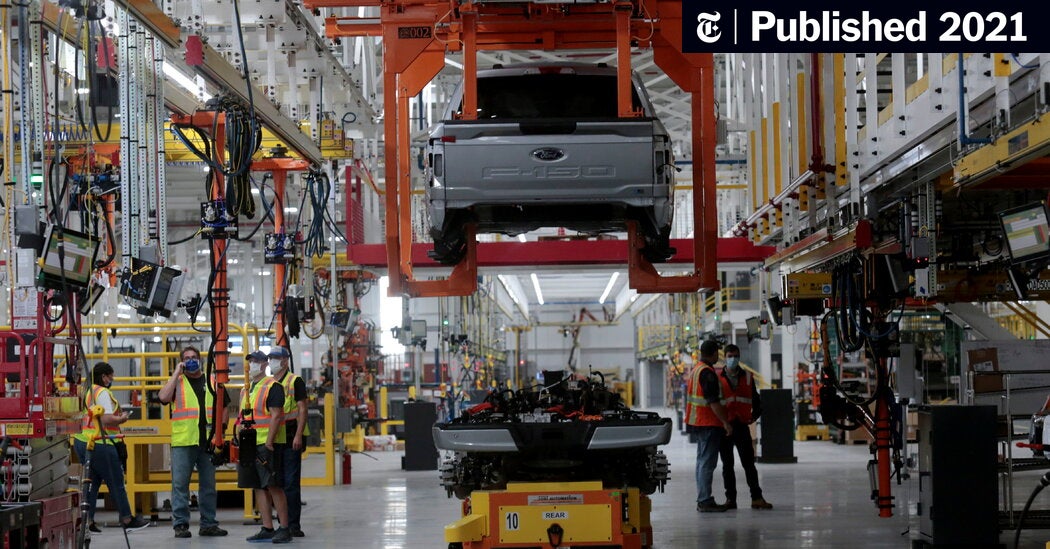 The automaker and a supplier will spend $11.4 billion on three battery factories and a truck plant, creating 11,000 jobs.